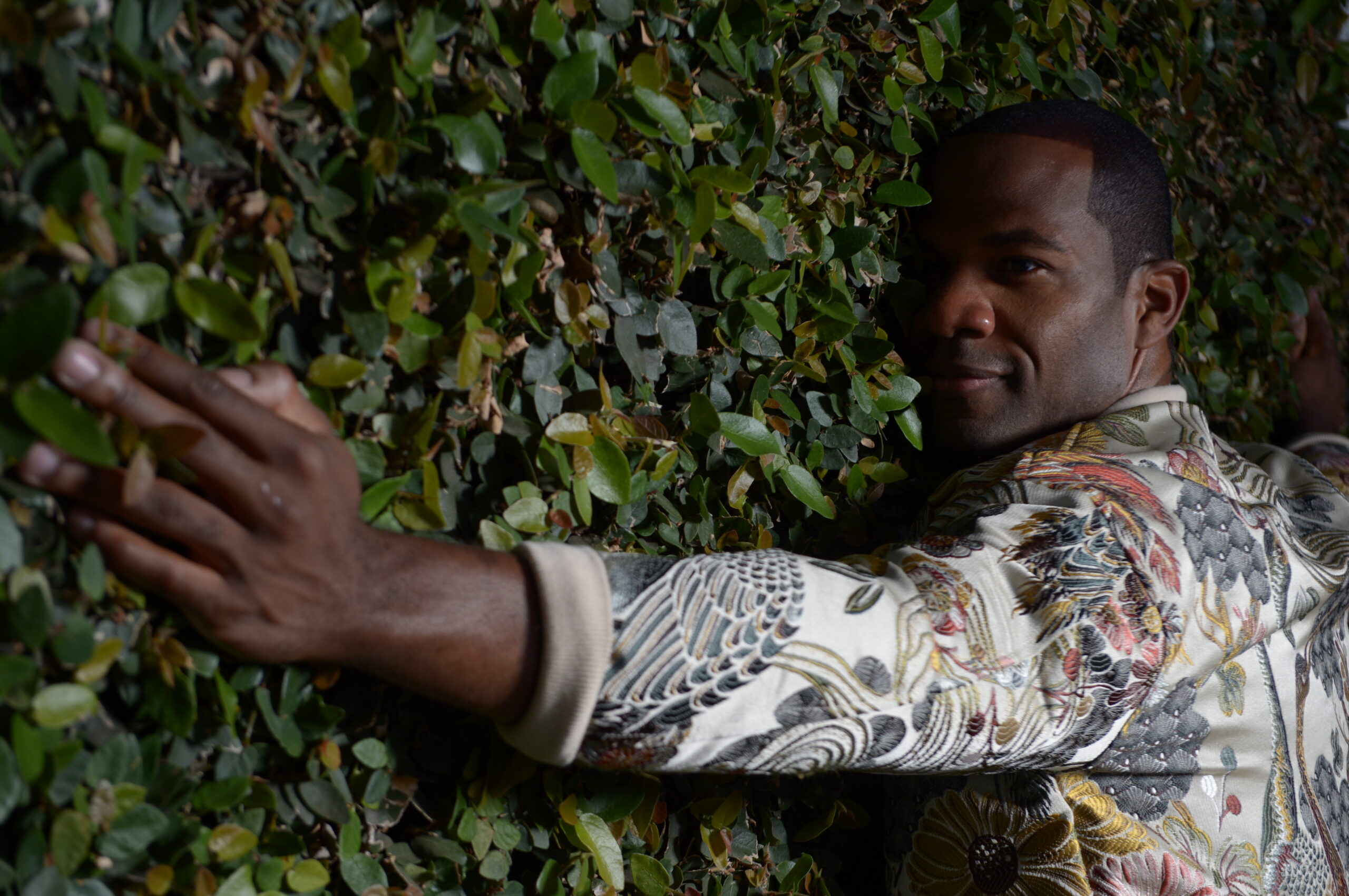 a visual album from Heartbeat Opera

In 2018, Heartbeat collaborated with 100 incarcerated singers in six prison choirs to create a contemporary American Fidelio told through the lens of Black Lives Matter. In 2020 — the year of George Floyd’s murder, a pandemic which ravages our prison population, and the 250th anniversary of Beethoven’s birth — we curated a song cycle, brought to life in vivid music videos, mingling excerpts from Fidelio with Negro Spirituals and songs by Black composers and lyricists, which together manifest a dream of justice, equity… and breathing free.

a live performance by Long Beach Opera coming in 2022

After the critical acclaim of the world premiere and the collective awakening of the Black Lives Matter movement, LBO brings back this important, lauded work in a brand new production, featuring many of the original cast members along with some new additions. Terry’s new production of THE CENTRAL PARK FIVE will reinvigorate the story of five innocent Black teenagers trapped in a Kafkaesque nightmare of the American criminal justice system.

A Black activist is wrongfully incarcerated. His wife, Leah, disguises herself to infiltrate the system and free him. But when injustice reigns, one woman’s grit may not be enough to save her love. Featuring the voices of imprisoned people, this daring adaptation places Beethoven’s masterpiece in the time of Black Lives Matter.

a short film co-production with Heartbeat Opera and Long Beach Opera – April 2022
A co-production with Heartbeat Opera in New York City and creatively produced by LBO’s own Derrell Acon, will be screened as is, and then followed by a second presentation that features live composer-performers actively disrupting and reconstituting the music from the score for a one-of-a-kind theatrical experience. No two performances will be the same, as the ending will change with each iteration of the live performances, and audiences will be challenged to re-examine their perceptions of art and its role in societal transformation. 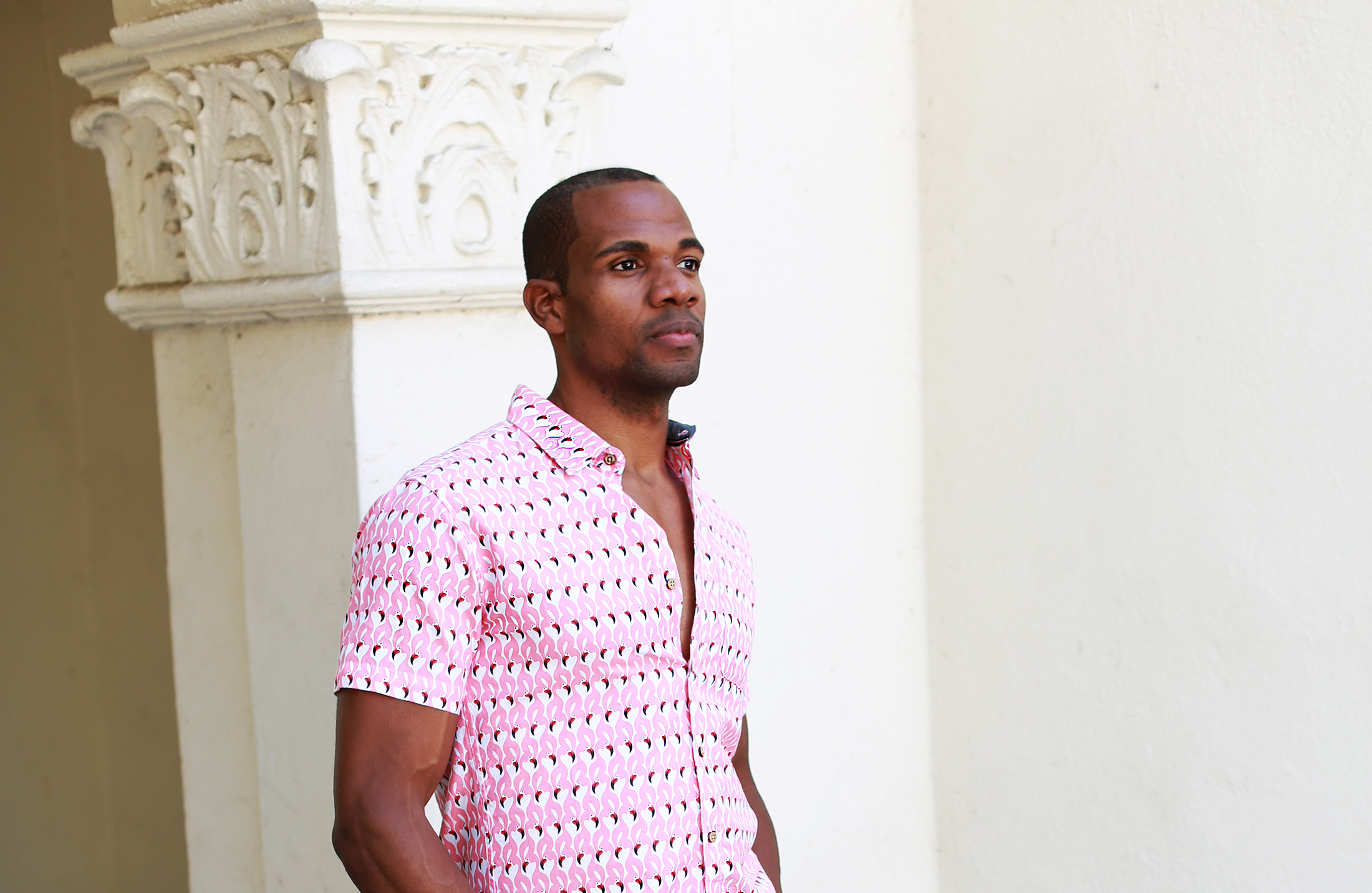 Long Beach Opera
The first of Long Beach Opera’s 2020 Community Conversations, Equity and Diversity in the Arts features a key note speech by revered scholar Dr. Naomi André, performances from some of today’s most incredible talents including Solomon Howard, Julia Bullock and John Holiday, and an extended panel discussion from a diverse array of artists, scholars and activists on a variety of topics.

streaming online now
Working with the video team on this unexpected video version of Sweet Land has been a bittersweet experience: bitter for the reminder of what was lost from the premature end of the live run, but sweet for the opportunity to be inspired anew by the power of these performances.

creative producer with The Industry LA
The Industry’s “Sunday Sessions” series supplements Sweet Land with free public events that further explore pertinent themes from the opera. Featuring performances and discussions with community leaders and local artists, each session presents a focused probe into how art and culture are used to navigate different marginalized experiences. 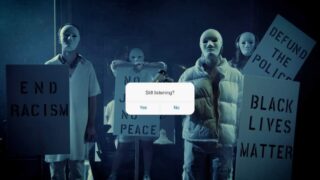 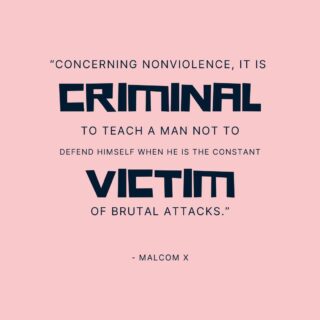 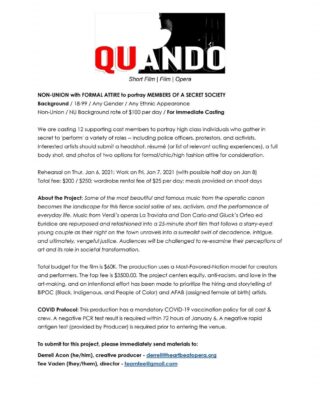 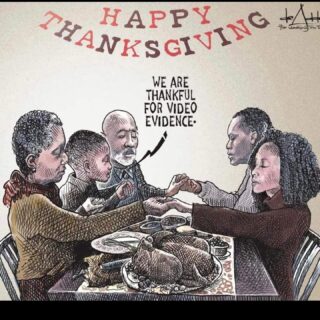 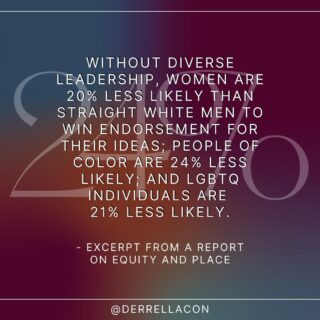 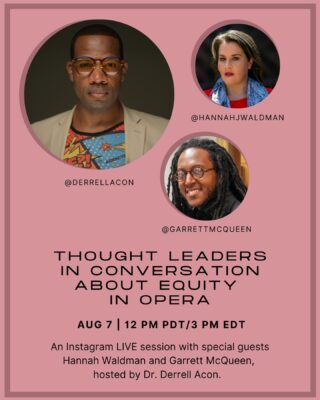 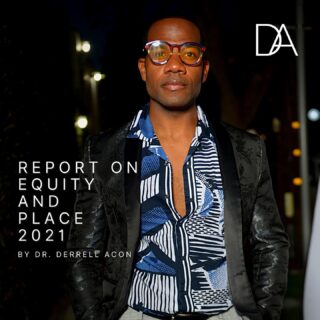 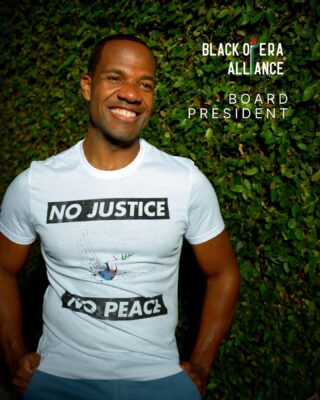 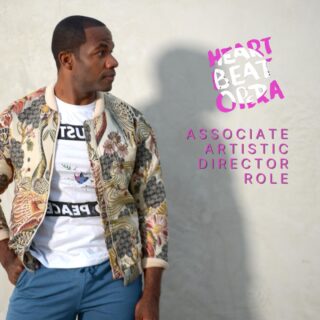 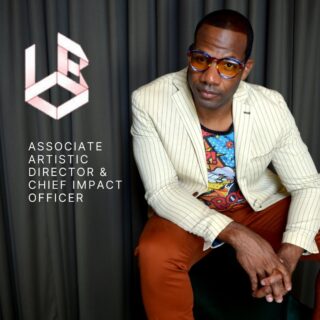 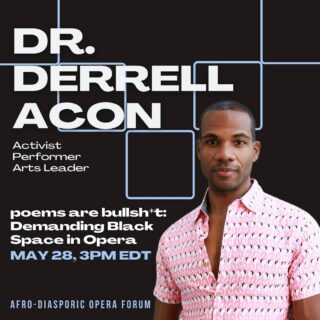 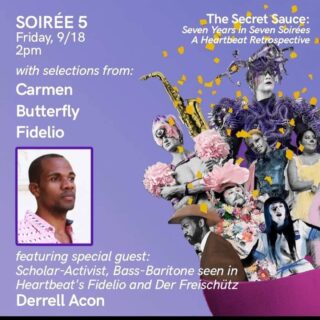 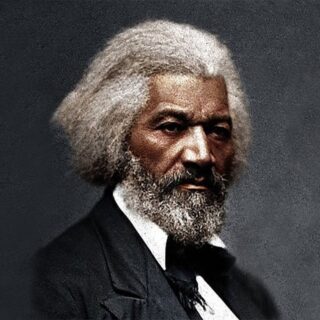 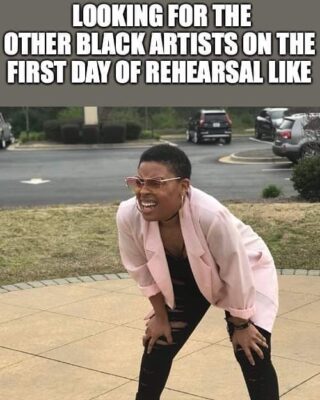 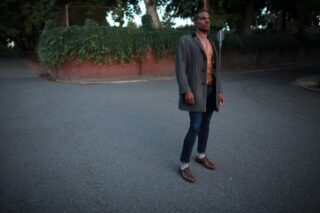 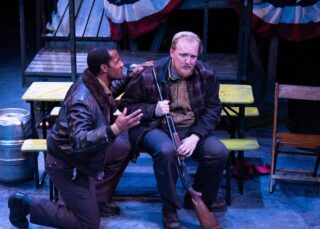 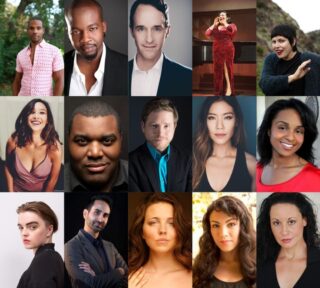 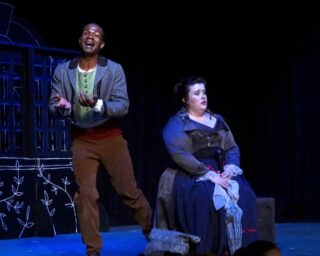 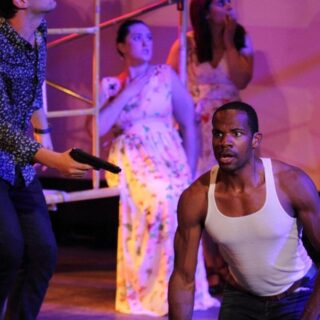 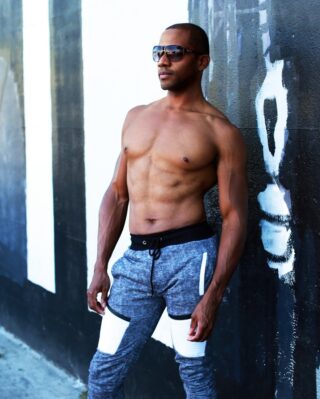 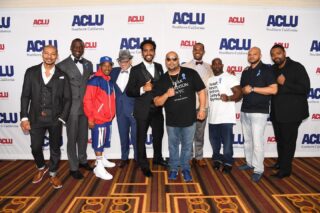 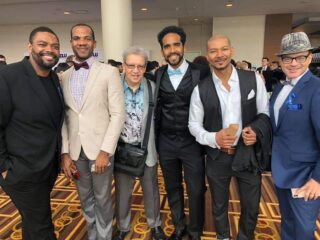 FIND ME IN THE NEWS